Series 'Image Connection'  launched in 2013 is a sort of image conversation in which I interpret the stories of those who experienced the same space and phenomenon in installation, object and text work. This project enables viewers to become aware of diverse aspects of the same space and objects when they discover the differences in the perception of those remembering the common theme differently.

'Image Connection' began with the Urban Series: the first one I made public in 2013 is 'Memory City 1-Beijing'.
This work involves the Beijing my nine family members remember. I produced nine installations, object and text works with the images that came up in my mind after hearing what my family said about the city.
My nine family members with different occupations and ages visited the Beijing city in different periods with different purposes. (I went to the Beijing in 2013 summer).  the different memory about  the city from 9 members in my family reminds me of something difference image again.

* This project is to produce works not by representing people’s memories but by reinterpreting the ideas and images that came to my mind when hearing their stories.

(this exhibition was directed for celebrating the 20th anniversary of diplomatic relations between Seoul and Beijing by Seoul city hall.) 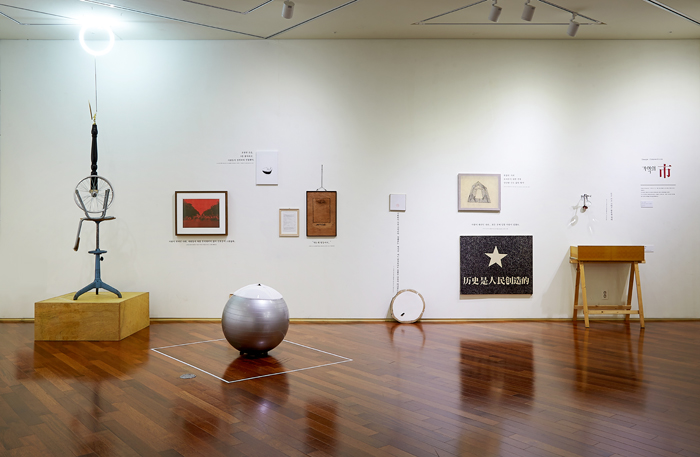 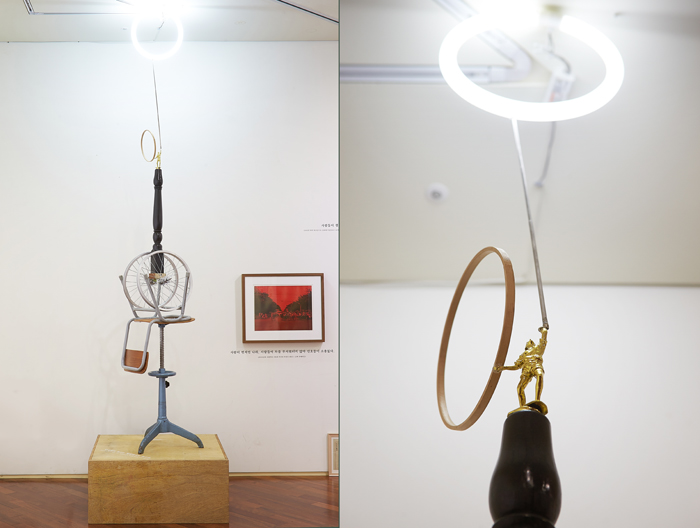 The eldest daughter-in-law who often visited Beijing as a stewardess realized “the best in China is the best in the world” at a circus performed in Beijing. 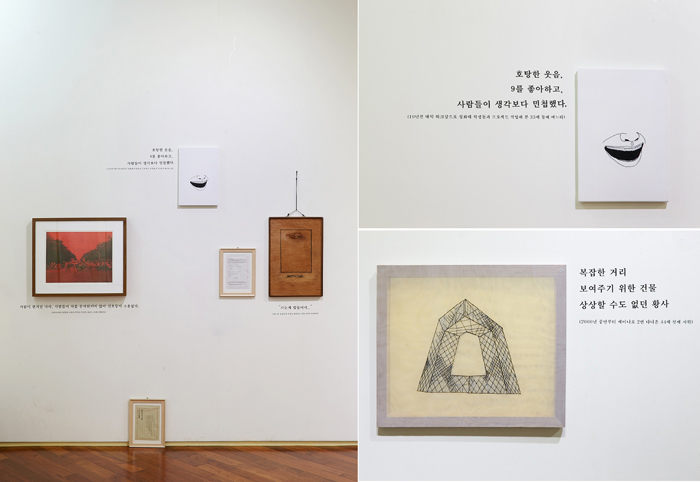 The eldest son who often visited Beijing on business talked about bustling streets and clamorous people in Beijing.

The eldest son-in-law who visited Beijing to attend a conference remembered buildings for show in disaccord with traditional elements and yellow dust. 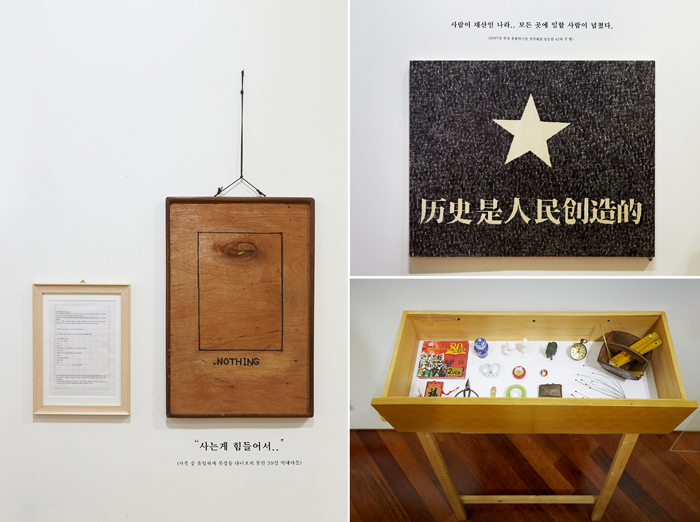 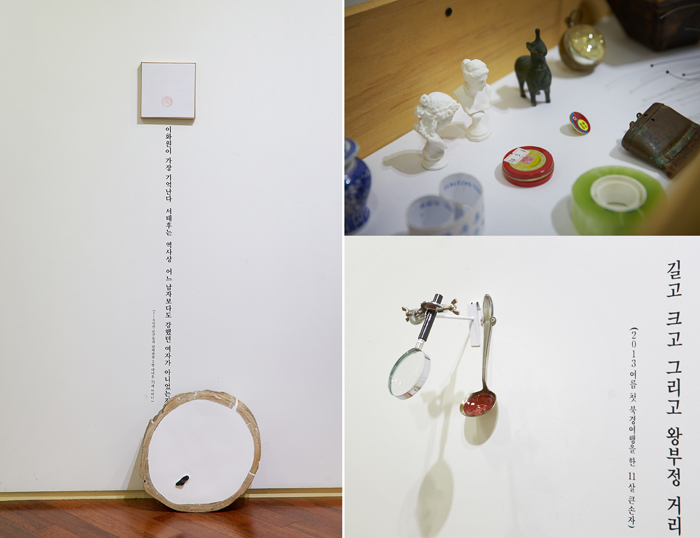 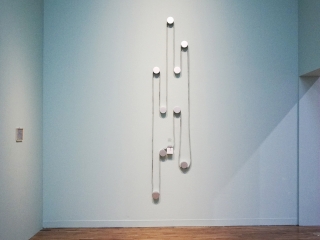 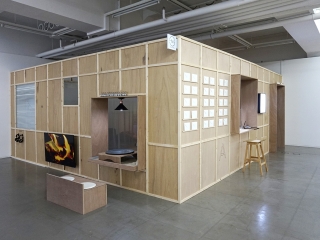 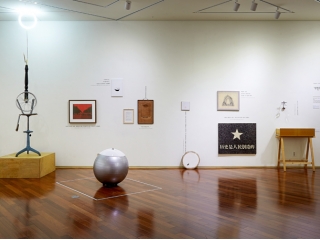 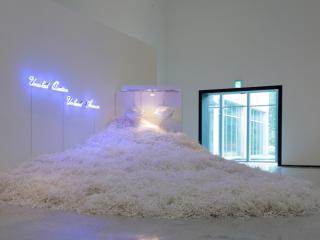 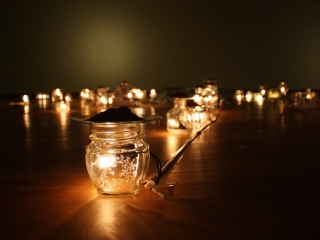 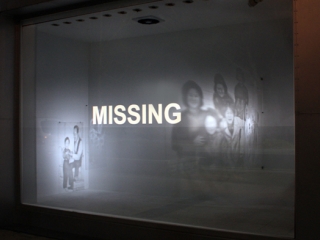 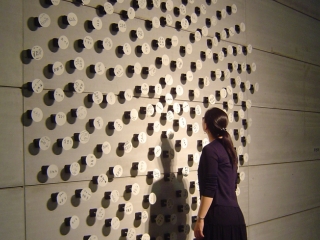 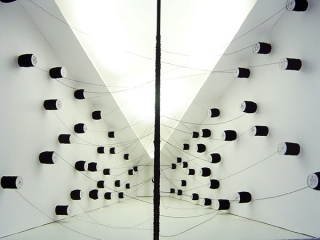