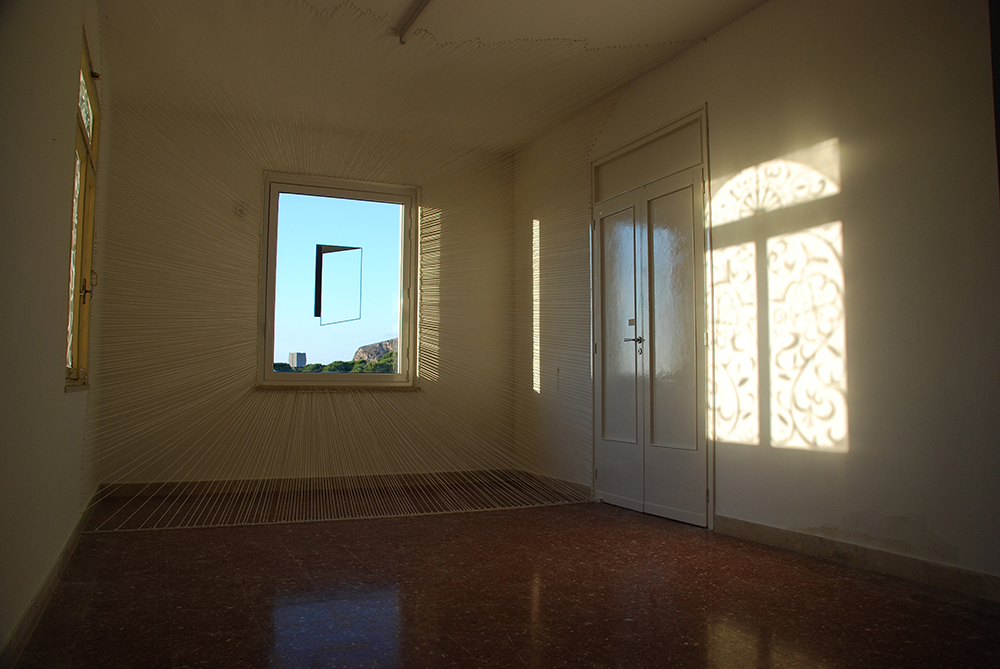 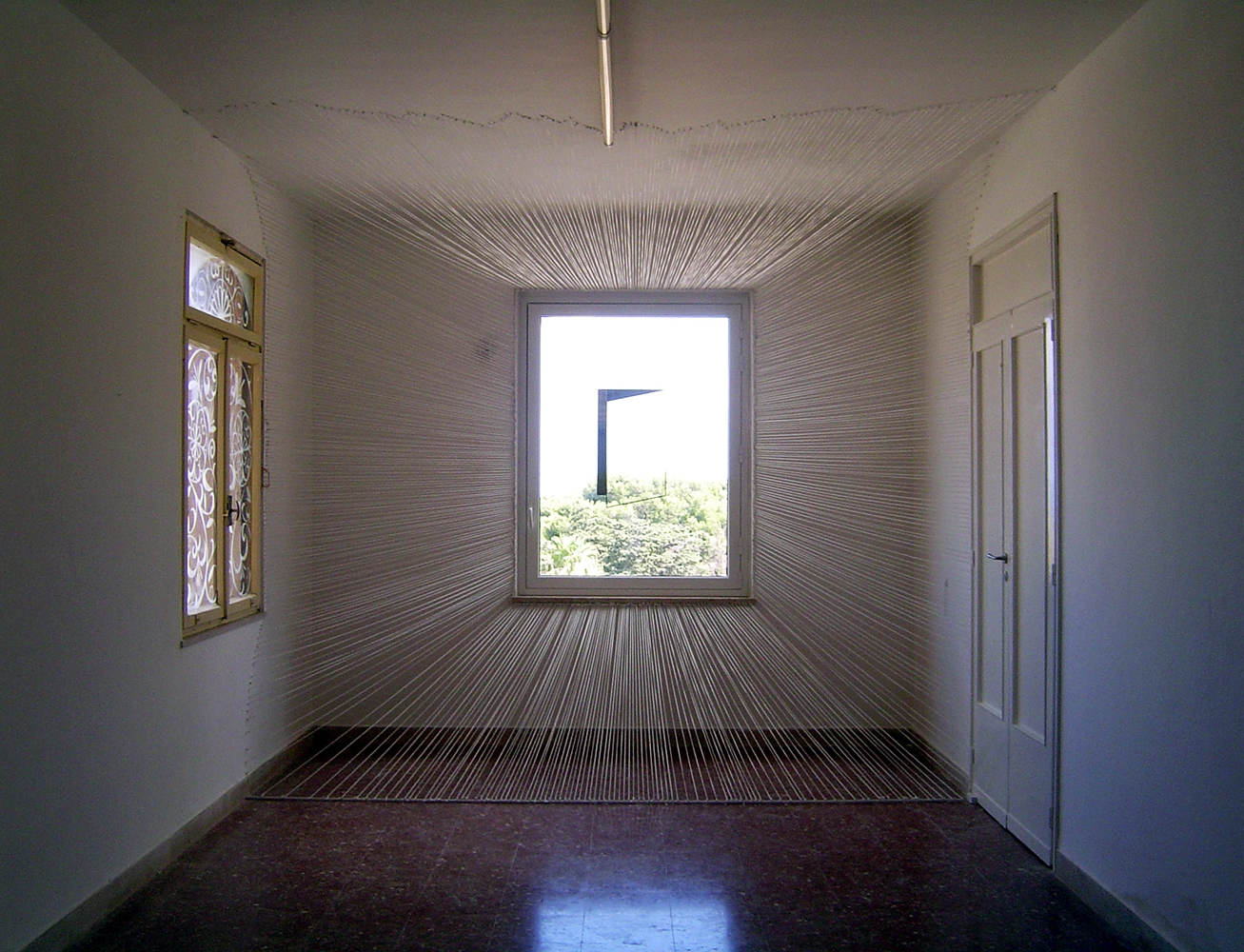 They are my works before The Locked Room(5th solo exhibition 2008). Over time, I discovered myself wandering in the disharmony between the environment and the existence. They include the disharmony found in the one which had existed but disappeared, had been mine but not anymore and the place in which I exist but I don’t belong. Looking at my figure, which has my figure but is not me, I think about what has been vanished while I was not aware of. Just when I become realized, putting on years, that invisible things make me more like me, they were already gone.

- This work is installed in the window, at the end of 20 meter length- hallway, on the fifth floor of DiArt Gallery, Sicily, Italy.

As soon as you step into the hallway, you can see another door is being closed outside the window, hiding a dark space behind. As you approach, you can see someone’s movement in the dark space. And after all, when you are right in front of the door, you become realized that the person in that dark room was you.

part) Your door come out from behind the world

Like this, disappearing things show their figures just a little, before they totally hide themselves.

This window frame is installed in the window of hallway on the fifth floor of DiArt Gallery in Sicily, Italy.

The engraved patters are borrowed from the door of the prayer room of a cathedral in this city.

I hope ‘the original I’ could catch it before I disappear..

I named this work after my best Sicilian friend Liliana Amplo

* these works were supported by DiArt 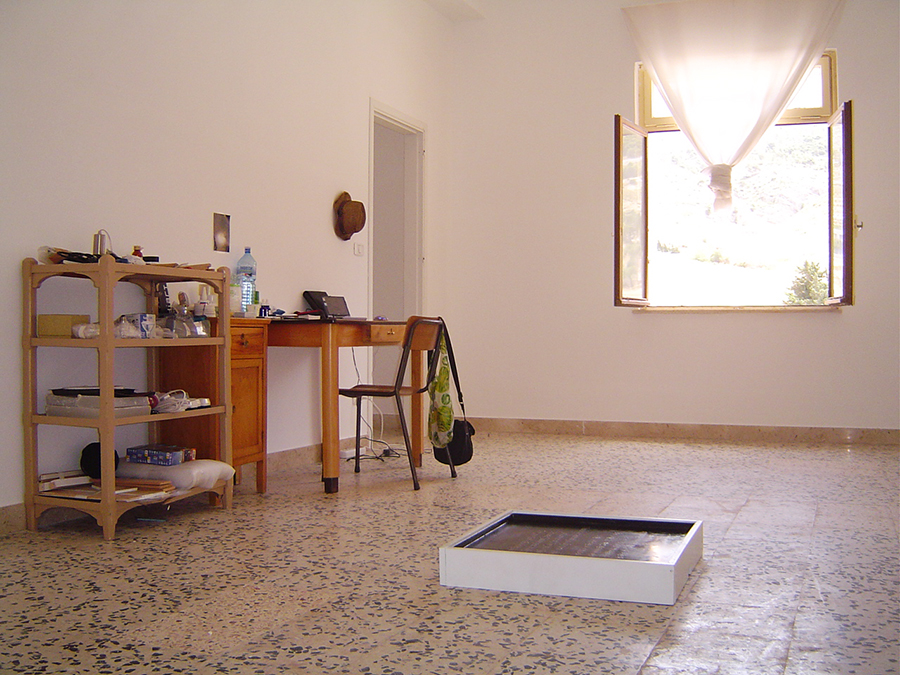 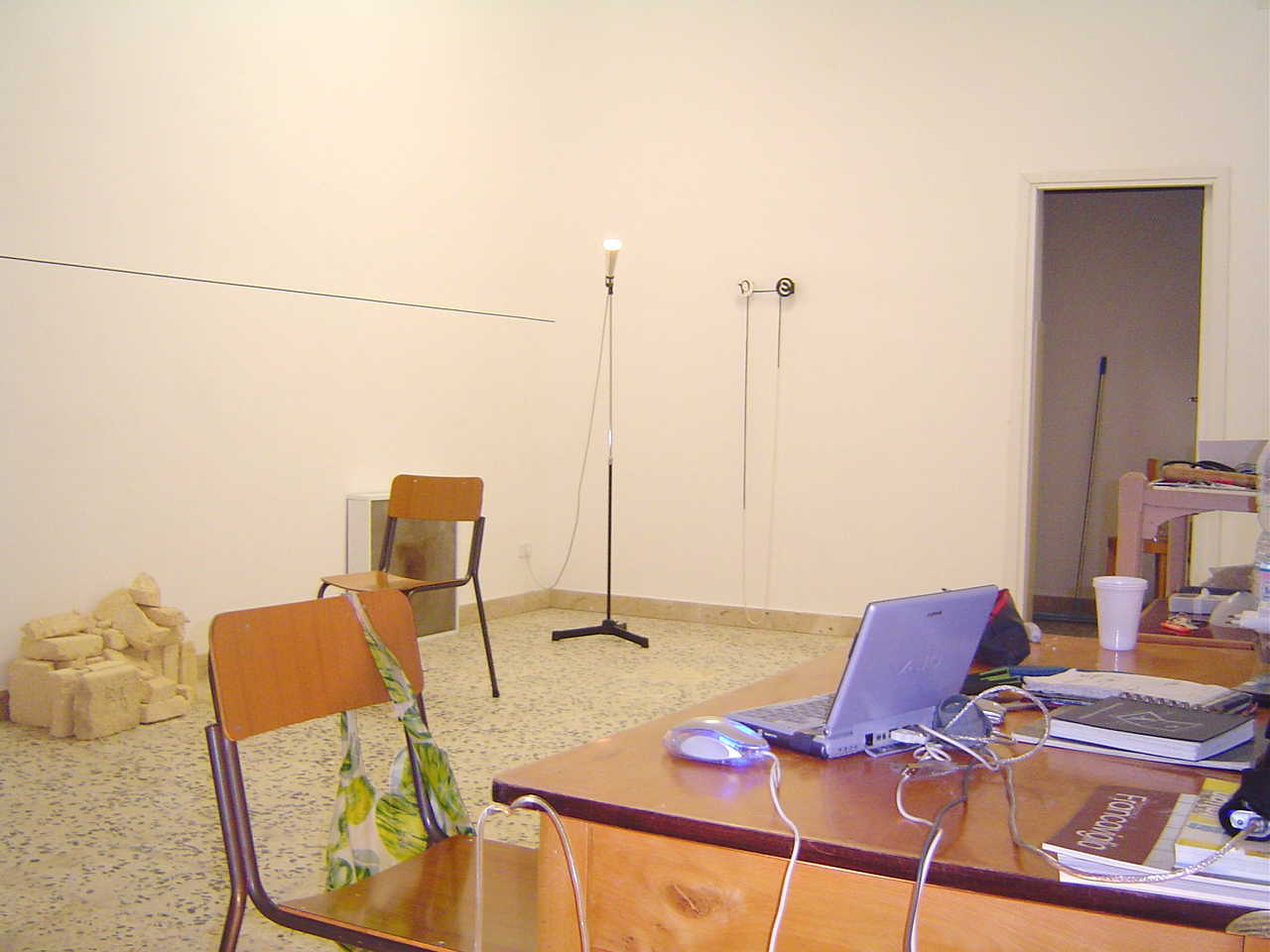 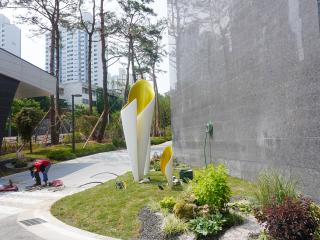 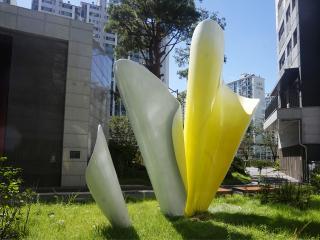 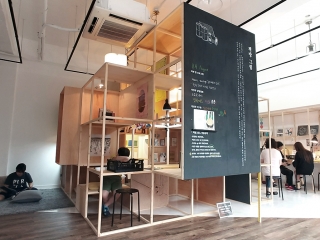 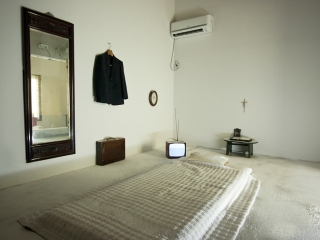 It's the time to stop (space Mom, Korea) 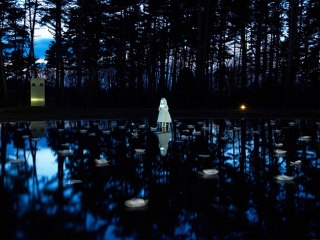 The Forest of Missing Children (Aomori,Japan) 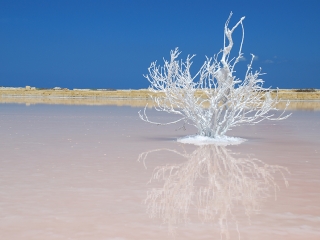 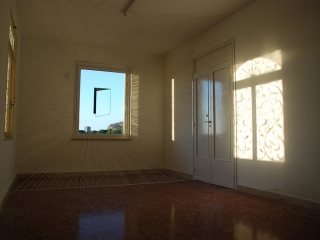