" A lock without key found by accident…
The key is one of the most frequent runaway items from people. Nowadays, many keys have been changed to numbers, the keys that lock something,

Things that disappear in imperceptible moment… Dreams, youth, hope, first love were like that. 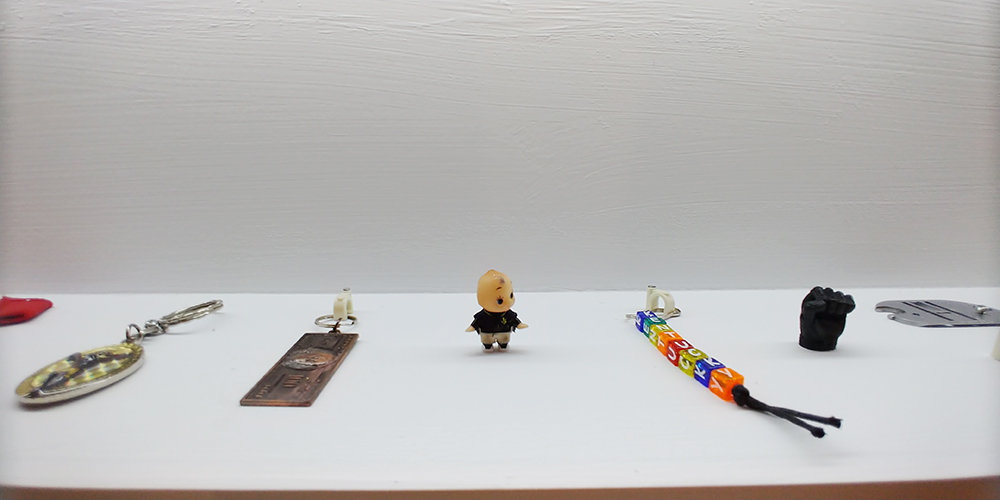 Which dream did you give up?