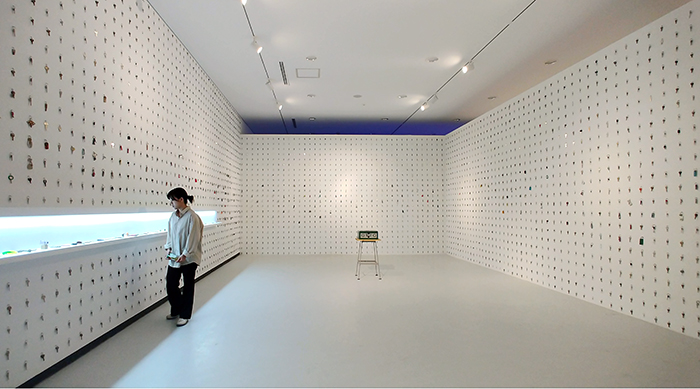 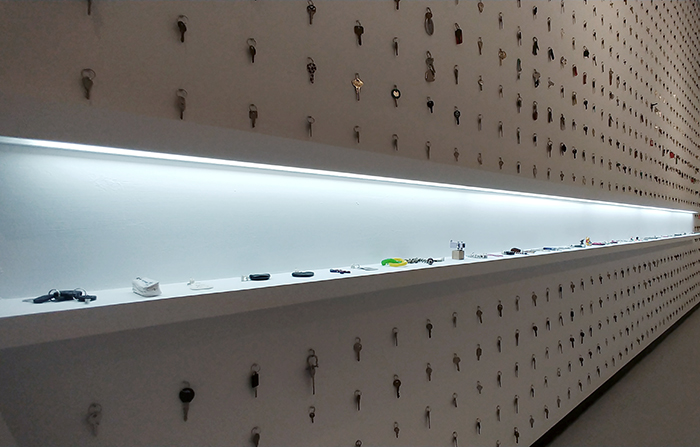 (Abridgement)
" A lock without key found by accident…
The key is one of the most frequent runaway items from people. Nowadays, many keys have been changed to numbers, the keys that lock something,

Things that disappear in imperceptible moment… Dreams, youth, hope, first love were like that.
It is still bearable as long as we know what has been lost. When it comes to a moment as they became so dull and can’t remember what has been lost in the end and 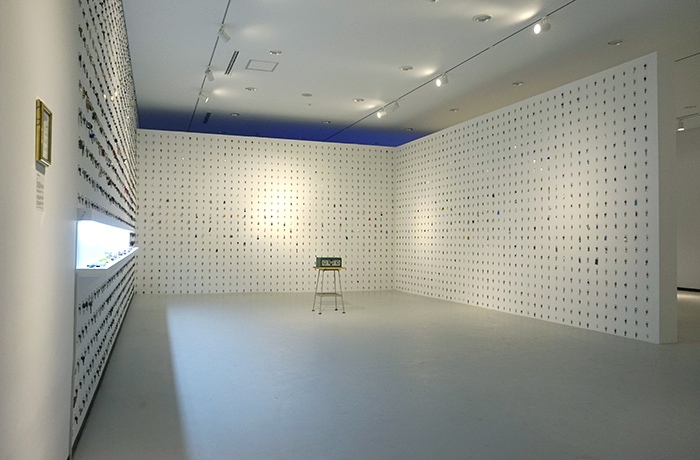 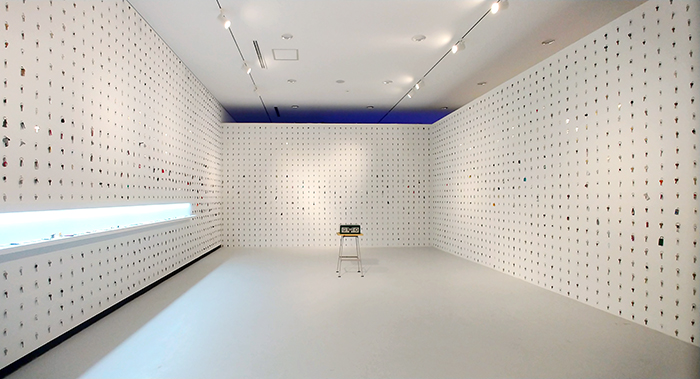 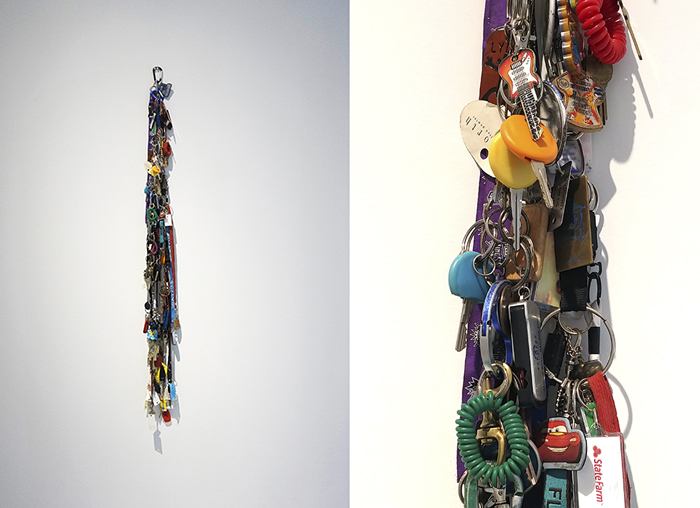 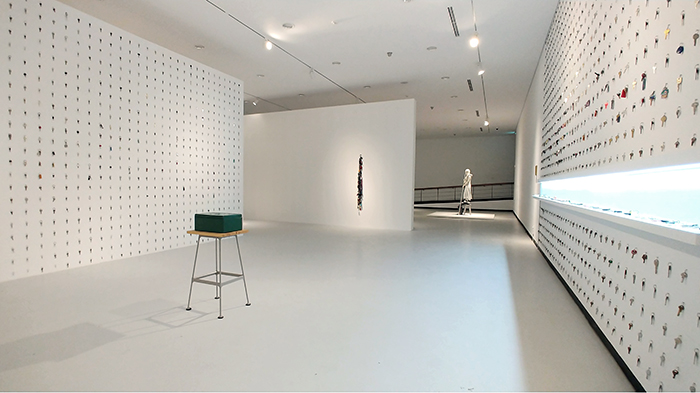 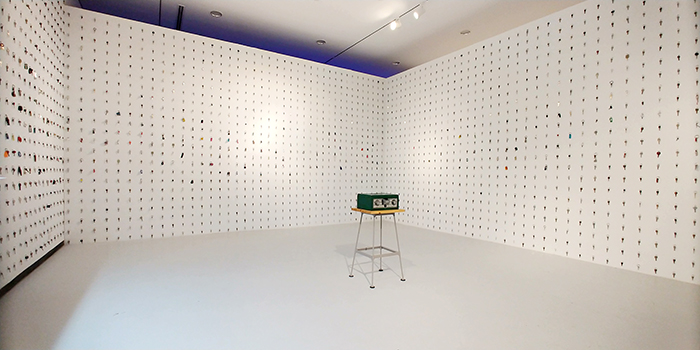 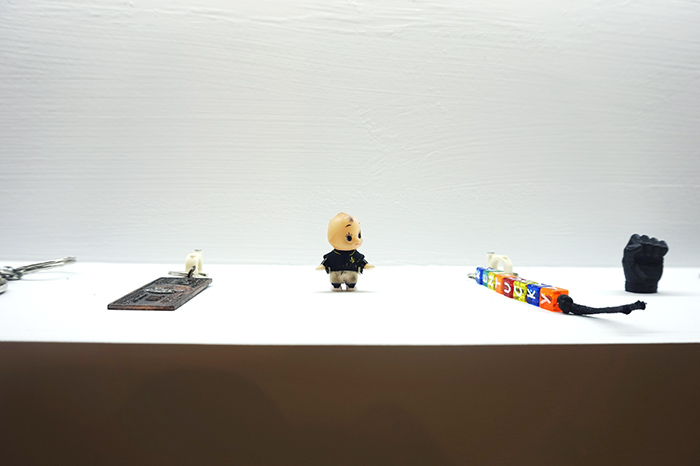 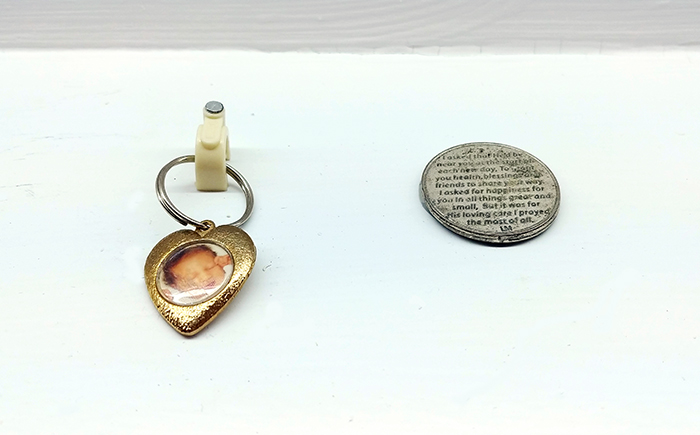 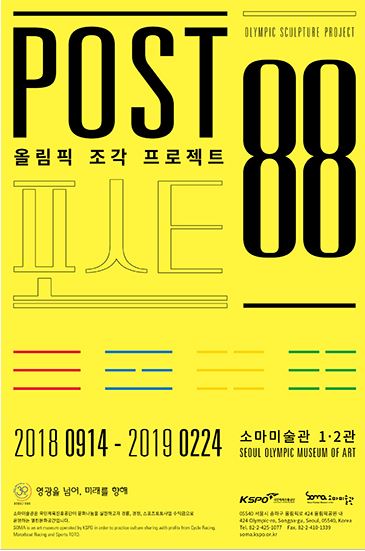 Symposium) From Vertical to Horizontal: The Changed Conditions of Art Production _2018.5.30_MMCA