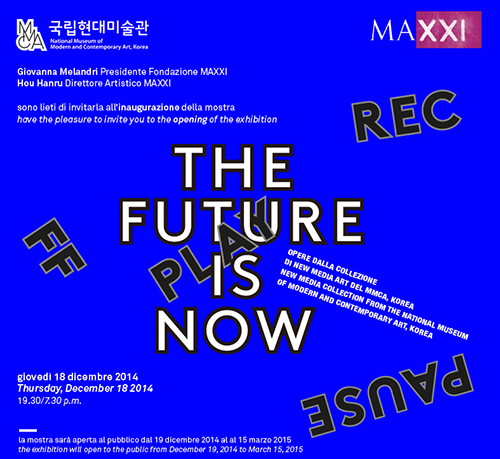 The National Museum of Modern and Contemporary Art, Korea(MMCA) presents The Future is Now!, featuring its collection of new media artworks.
The aim is to reflect on the "futures"that the museum has envisaged for new media art since its foundation in 1987 in Gwacheon.
The museum has passionately promoted PAIK Namjune's organizing exhibitions that introduced international artistic trends to the Korea public. 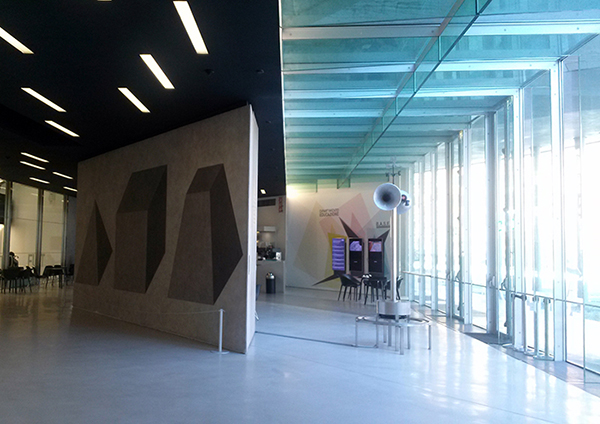 Father's time_2009_300X130X130cm_stainless steel, loudspeakers, weathercock, sound_Art Bank, MMCA collection (Maxxi in Rome, 2014)
Hyesoo Park is an artist who explores the substance of life and the meaning of art through many condition: things that are seen and unseen; things that endure time and cannot; empathy and disruption;expectation and disappointment; remembrance and forgetfulness, such things we experience in our lives.
Starting from sculpture, scene production set up, publishing through research as well as performance, media set up, drawing and such, Hyesoo park has been expanding her territory.
Father's Time is an artwork that has a loudspeaker playing music installed on the round, metal circle chair.
At the time when the artist was participation in Incheon Women Artist's Biennale in 2009, she researched the music she wanted to play for her father to the domestic and international women artists.
In a  strong patriarchal Korean society, father were an existence responsible for their family's living, classified as authority figures, therefore, unable to express their emotion freely, resulting in many difficult circumstances for them to form intimate relationship with their children.
The close relationship with father during childhood can become awkward as children become adults.
Father's Time  reminisces the weight that the name father carries and the time spent with them.
Furthermore, it's a sweet song dedicated to those before being a father, who were to love and were loved as a human being, also those to comfort and who should have been comforted.
-Soojung, Yi(Curtor,MMCA, Korea) 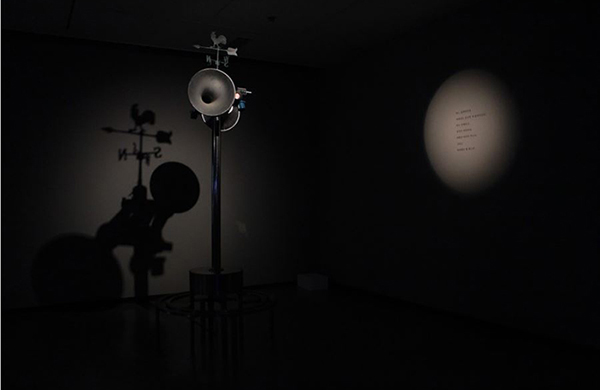 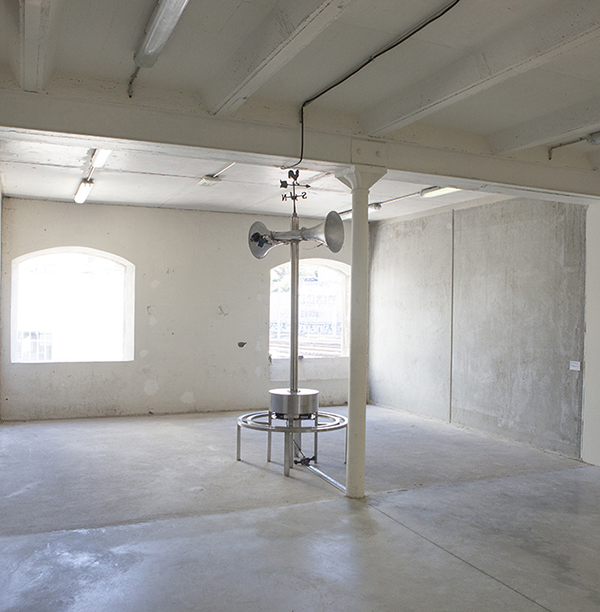