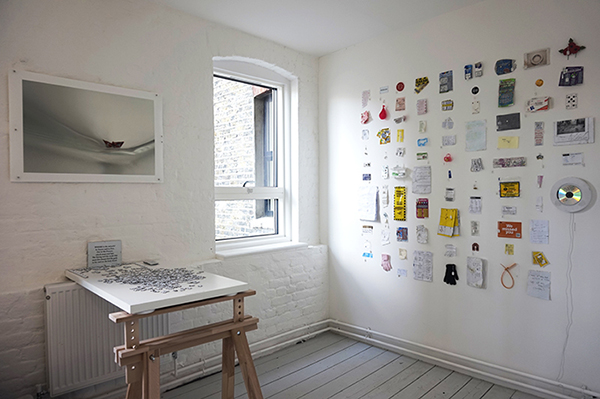 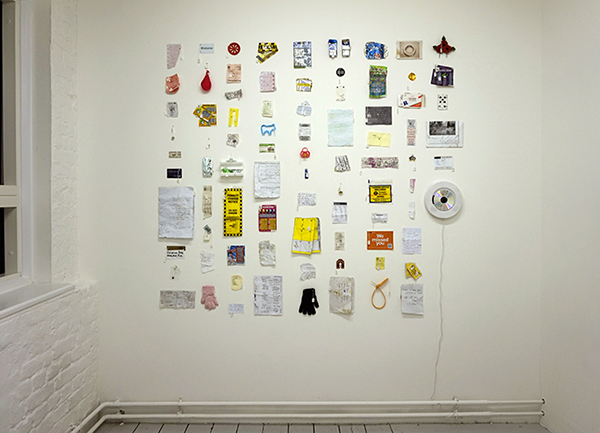 "Walking in the footsteps of the person in front of me.
Collecting messages dropped in the street.
I think I feel the anxiety of the city. " 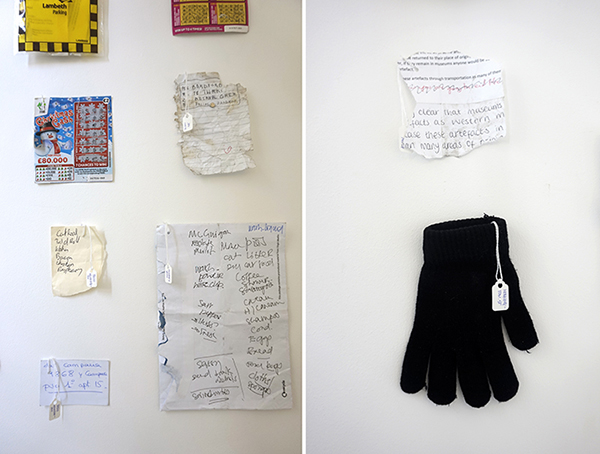 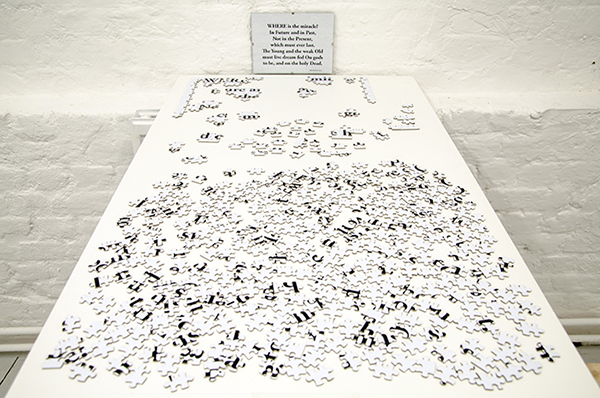 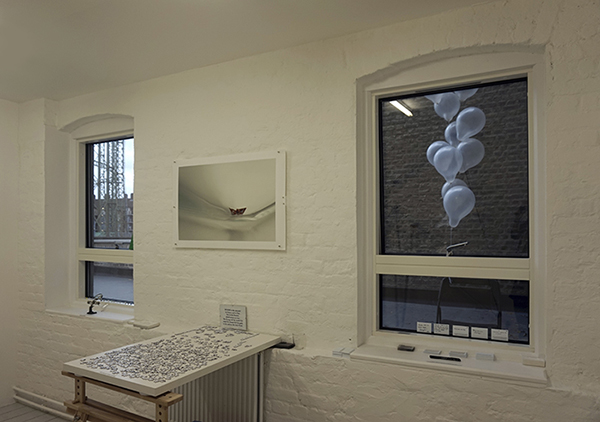 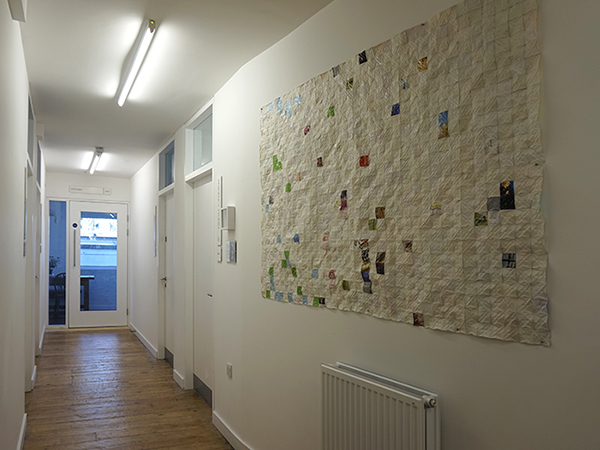 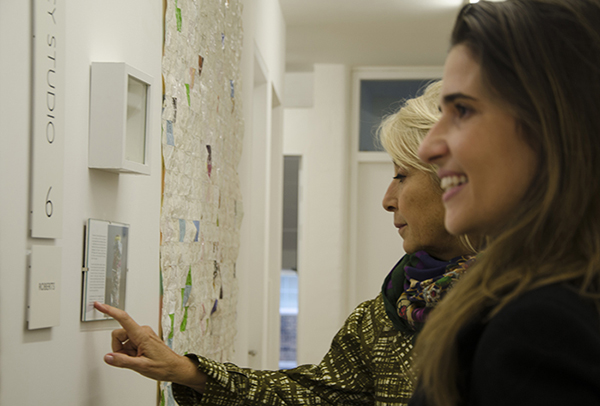 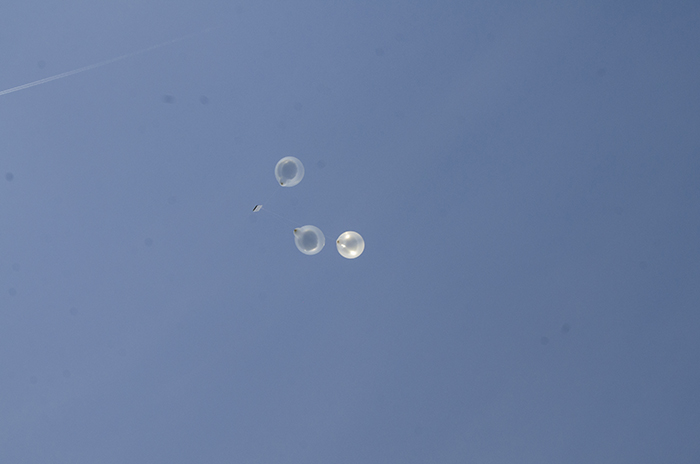